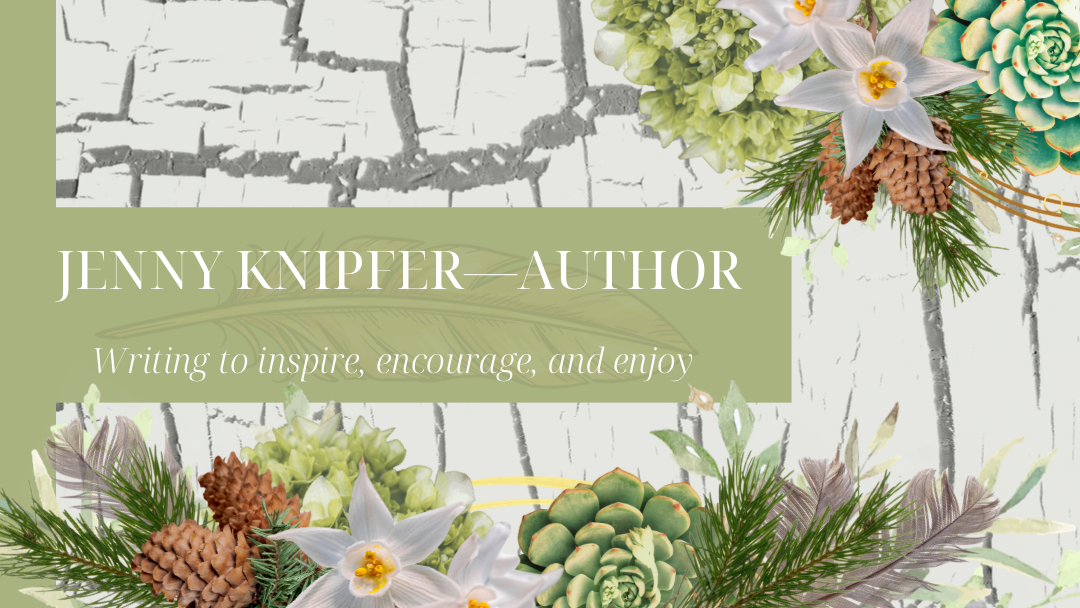 Release day for my book, Harvest Moon, approaches, and I thought I’d highlight characters who have a point of view in the story.

Maang-ikwe or Maang-ikwezens: Her name means Loon Woman or Loon Girl, as I start her story when she’s around seven.

In the wilds of 19th century Ontario, Maang-ikwe, a young Ojibwe woman, falls into a forbidden love, breaks her father’s honor, and surrenders her trust to someone who betrays it. The abuse she suffers divides her from her tribe and causes her to give up what she holds most dear.

Niin-mawin: His Ojibwe name means, “She Cries For Him”. He also adopts the French name Laramie as he battles with his identity. His perspective starts as a boy, while he attends a French Jesuit mission school.

Niin-mawin must come to grips with his culture being ripped away from him. Brought up in a “white man’s” school, he suffers through an enforced “civilized” education and separation from his family. When a man he respects reveals a secret about Niin-mawin’s past, he embarks on a search for the person he hopes can mend the part of his heart that’s always been missing.

Other Voices in the Story:

Wiigwas-ikwe: Maang-ikwe and Celeste’s mother, her name means “Birch Woman”. She loses much, as she buries her first husband and two sons but remains open to hope when she meets a gentle, kind French man, whom she marries.

A stabilizing force in her daughter’s lives, Wiigwas, loves her daughters dearly but chooses a path which brings Maang-ikwe and Celeste even closer.

Celeste: Half-sister to Maang-ikwe, Celeste’s bond to her sibling is formed early on as Maang-ikwe saves her life. That bond grows and into their adult years, Maang-ikwe helps guide Celeste through heart-wrenching events.

John Pierre: A young French/English man, operating a new mining venture, falls headlong for Celeste. Their lives blend together, but little does John Pierre suspect the trials of loss they will face together, leaving him alone, holding his infant daughter.

Gaawesa: The son of the chief, Gaawesa is secretly engaged to Maang-ikwe. He’s strong, caring, but perhaps too suggestable, which takes him down a road he regrets. Unable to sway the tide of change for his people and way of life, Gaawesa pays a heavy price.

Ignacio: A young novice serving with the Jesuit priests at the mission school, he and Maang-ikwe develop an immediate bond, which becomes stronger and morphs into something neither of them suspect.

Through him Maang-ikwe comes to know more about God and His Son. She embraces the kind of faith Ignacio shows her, a different kind, compared to what she’s been shown by Father Marcius.

Ignacio’s sense of duty weighs heavy on his heart and winds up making him choose between the two loves in his life.

Edmund: A troubled but friendly man, Edmund is hired as a carpenter. He meets and sympathizes with Maang-ikwe over her ill-treatment at the mission school, which he’s been working on, expanding the building.

He makes the biggest mistake of his life and causes emotional pain to someone he cares for. To escape his misdeeds, Edmund takes to shipping and becomes a captain on his uncle’s ship, but he can’t flee from his feelings and the secret Maang-ikwe reveals to him.

It’s my prayer that this tale of finding grace and blessings amongst life’s hardships will bless my readers. Rich with drama, love, sorrow, and joy, I hope Harvest Moon will stick with you, long after you turn the last page.

Thanks for reading! Blessings, J